Karin Blumer is currently global Patient Engagement Director at Novartis, with a focus on the company’s CAR-T cell portfolio in hematology and late-stage clinical research in multiple sclerosis.

From 2018-2021 she was heading Novartis’ Region Europe communications and patient engagement for the launch of Kymriah, the first ever approved CAR-T cell therapy in two distinct hematological malignancies.

She joined Novartis in 2001 and since held a series of different positions in R&D policy, public affairs and science communication. Focus areas included animal research, rare diseases, digital health and the responsible use of health data.

Prior to joining Novartis, she completed academic studies in veterinary medicine and philosophy at the Ludwig-Maximilians-University Munich and the Jesuit Faculty for Philosophy/Munich. Karin authored two interdisciplinary PhDs on two distinct bioethical issues (the ethics of animal research and the philosophical aspects of risk assessment). She also worked several years as freelance science journalist and policy advisor.

Besides her work for Novartis, Karin held/holds several positions of trust, including co-chairmanship of the Human Brain Project’s Ethics Advisory Board (2014-19) and membership of the German Helmholtz Foundation’s Strategic Advisory Board. 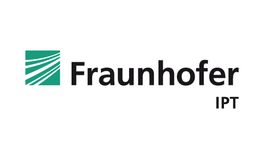 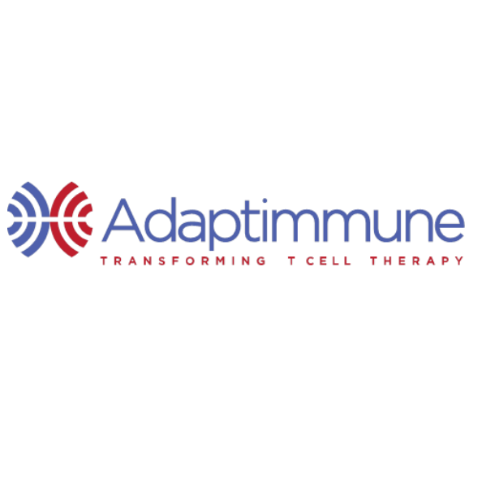