Dr Jonathan Appleby is currently Chief Scientific Officer at the UK’s Cell and Gene Therapy Catapult (CGT Catapult).  The CGT Catapult employs over 400 full time staff, spread across four sites.  Dr Appleby leads the London based 1200m2 development laboratories which are focused on the creation of analytical and process development solutions for ATMPs. Prior to joining the CGT Catapult Jonathan was Chief Scientific Officer for cell and gene therapy in GSK’s Rare Diseases Unit where he was accountable for the EU Submission of StrimvelisTM, the first paediatric CD34 Stem Cell Gene Therapy to be licensed anywhere in the world. He was also project leader for a similar asset focused on Metachromatic Leukodystrophy which was licenced to Orchard Therapeutics in 2018 and later approved in Europe.

Jonathan has 20 years’ experience of R&D and has worked in all phases of drug development across a broad range of therapeutic areas. 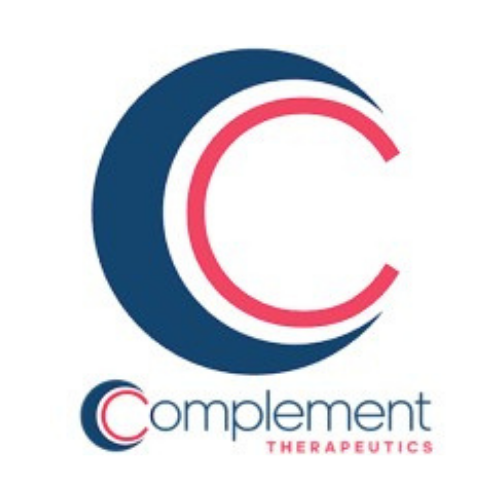 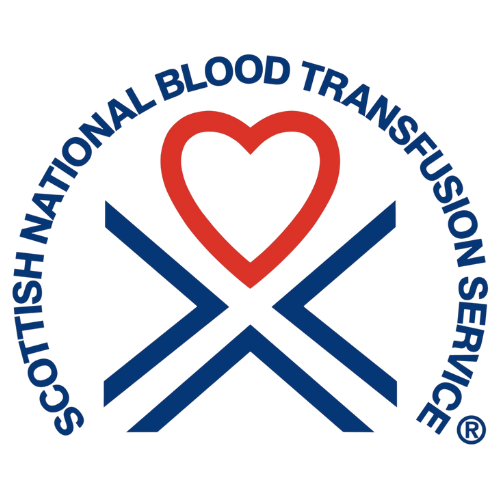 Agenda at a Glance

Check out the Agenda at a Glance for Advanced Therapies Europe 2023.