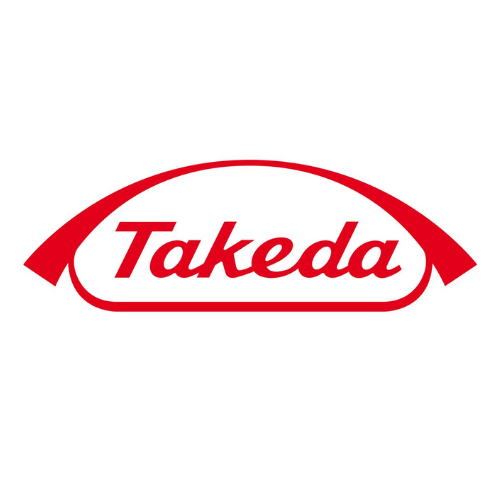 Dr Thielmann has a PhD in Physical Chemistry/ Material Science from the University of Duesseldorf, Germany. Frank joined Novartis Pharmaceutical Development (Basel, Switzerland) in July 2007 as Formulation Lab Head. From 2009 until 2011 he managed the pharmaceutical development group in the UK. Upon his return to Switzerland he joined Novartis Technical Operations where he was managing the setup of a new solid dosage form manufacturing facility and the transfer of the corresponding portfolio before moving to the Biotechnology department as global Leader for PMO & Operational Excellence in November 2016, In this role Frank had an additional responsibility as Operational Excellence Head of the new Novartis manufacturing facility for Cell & Gene Therapeutics in Switzerland. In November 2019, Dr Thielmann moved to a new responsibility at Takeda Manufacturing & Supply as Operational Excellence Director, where he is responsible for the implementation of process improvement in the manufacturing of a wide portfolio ranging from small molecules to ATMPs with special focus on digitalization & automation.  Dr Thielmann is member of the Steering Committee of the Biotherapeutics Focus Group in the British Academy of Pharmaceutical Sciences 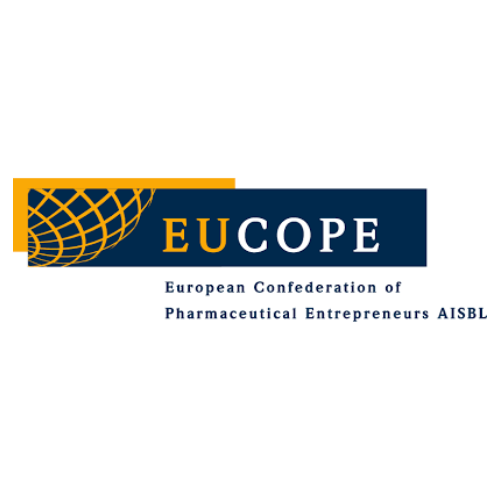 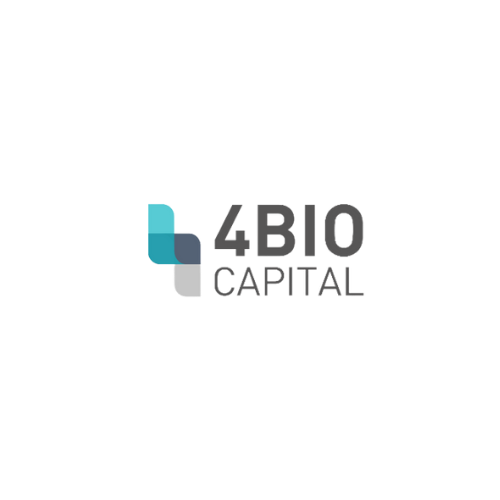 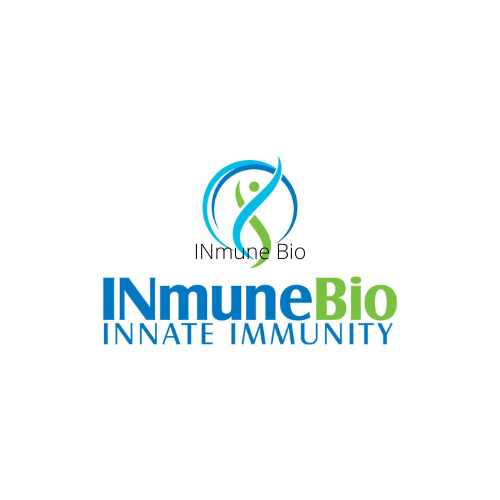