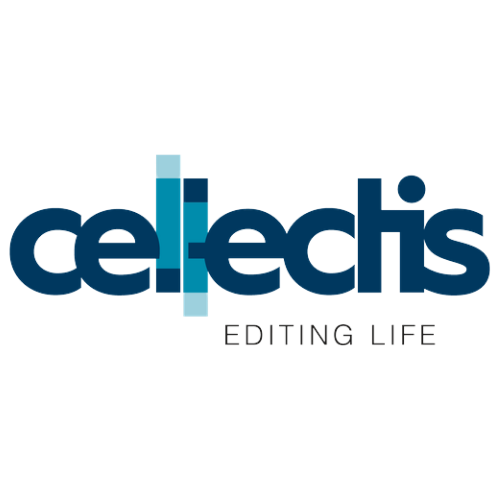 Serving as Chief Business Officer since September 2020, Arthur oversees business development, strategy, and program management. Joining Cellectis in July 2018 as Vice President, Corporate Development. Arthur began his career at the European Commission’s Directorate-General for Competition, controlling global pharmaceutical mergers such as the Novartis/GSK and Sanofi/Boehringer Ingelheim asset swaps, Pfizer’s acquisition of Hospira, and Teva’s acquisition of Actavis Generics. He later became Head of the Hospital Financing unit at the French Ministry of Health, where he led a team responsible for the €80bn hospital budget. Arthur graduated from the École Normale Supérieure, Paris & Cambridge University, and holds a diploma in Immunotherapy from the Université Paris-Descartes. Arthur is also a member of the French Corps des Mines. 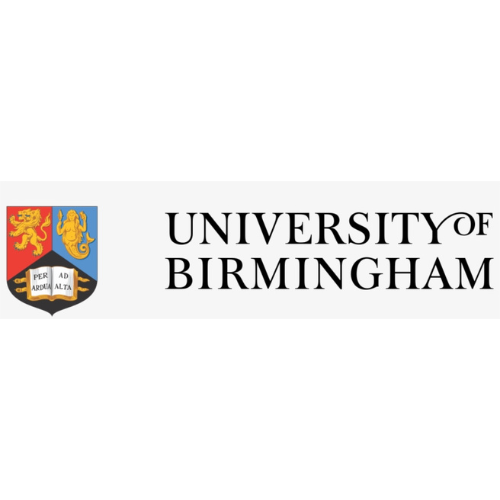