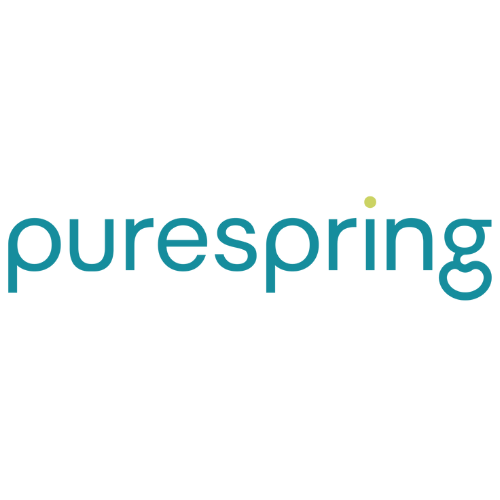 Alan brings a decade of Gene Therapy Industry and academic experience to Purespring. Alan has previously held positions as Director of Preclinical viral vector development (VVD), Manufacturing Process and Tech Transfer Lead and Molecular Development Lead at MeiraGTx. Alan has led manufacturing teams through a successful inspection from the MHRA at the London site and established Tech transfer, QC and Preclinical Departments as the company expanded year on year. Alan was the 5th employee at MeiraGTx in the UK and was instrumental in completion of a successful IPO and strategic worldwide collaboration with JnJ (a 100m deal for 3 ocular clinical indications). Alan led the design and commisioning of a large purpose built GMP GT manufacturing facility in Central London, the first of its type in the UK and specifically London. Alan has spoken and presented at numerous global GT conferences, has a large network of KOLs and has experience in leading discovery projects from their conception. Prior to MeiraGTx, Alan worked as CMC and Process Development lead at Athena-Vision (a UCL spinoff GT company that was taken over by MeiraGTx after a short birth) and as a lecturer at UCL/Kings College. Prior to relocating to the UK, Alan worked as a senior post-doc and PhD supervisor in the NICB and as DCU research staff member in the CHO biotech groups. Alan has a PhD from the National Institute of Cellular Biotechnology (NICB) housed at Dublin City University (DCU) granted under Professor Niall Barron and was part funded by Pfizer/Wyeth. Previous to this, Alan received a 1.1 degree in Biotechnology at DCU. Alan also holds a Diploma in Business mgmt. and Entrepreneurship. 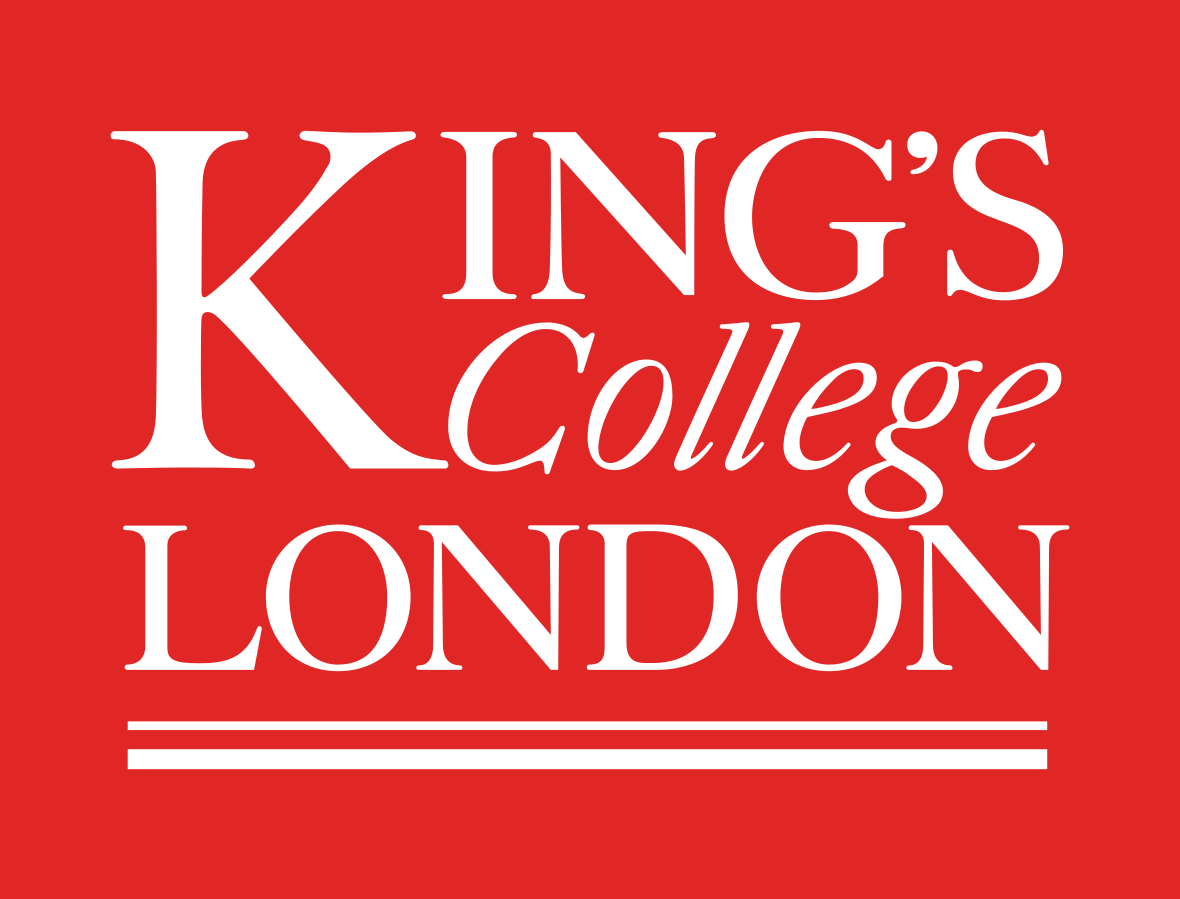